Both men and women deserve to be treated fairly and equally in California work environments. Moreover, both federal and California laws prohibit any form of gender discrimination in the workplace, no matter the intention or the form it takes. 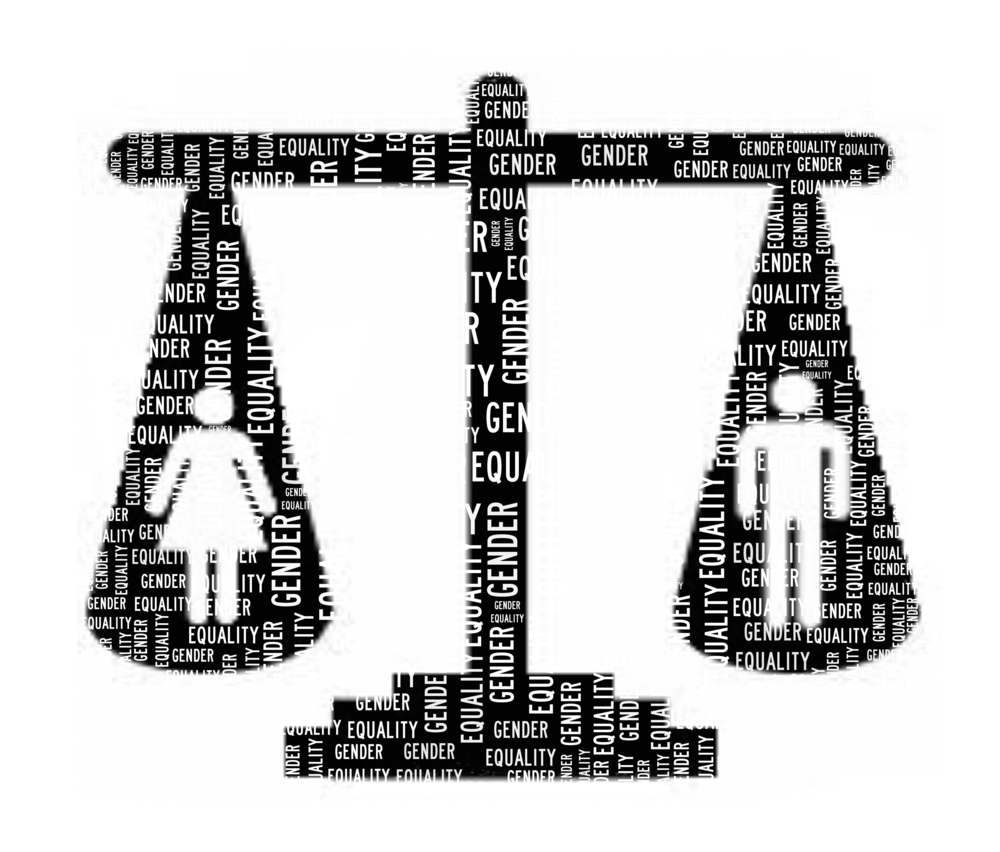 What is Gender Discrimination

Other areas of gender discrimination that affect men and women equally can include:

Contact Jason A. Rodenbo For Your Gender Discrimination Case

When filing a gender discrimination lawsuit, it is essential to have an experienced and notable gender discrimination lawyer at your side. In many cases, you may have to file and present your case to the California Department of Fair Employment and Housing (DFEH) or the federal administrative agency, the Equal Employment Opportunity Commission (EEOC). You can also pursue your claim in California courts. In any case, you may be fighting against your company and its team of attorneys, who’ll invest significant finances to quelling your complaint.

Build a robust case that can effectively affront your employer by calling San Diego attorney Jason A. Rodenbo at 619-265-0081 today!

If you have questions that have not been answered on the site or would like to speak to an attorney about your case, please contact us.

A Professional Corporation Since 1998